Learnings with an OCD sufferer under Lockdown written by Jules Mercy

I see a client who many times has described the world as conspiring against him. He feels socially and emotionally impoverished. I feared for him as the impending Covid-19 crisis tightened its grip. I expected his fear and OCD  would get worse and the work we had done together become lost. I have been both surprised and inspired that life for him, for now has improved.

During our work together he has described to me that he has  lived in a Spacesuit. A protective bubble that keeps contagion at bay. Not only was he concerned with washing, cleaning and checking but also self isolating as a protective measure away from humans. For him humans have posed a threat, full of judgement and intent in doing him harm. If we turn back in time to his early years he was adopted as a baby to parents who wanted him but failed to convey to him that they did. He felt a disappointment to them and not good enough and he has been haunted by this ever since. OCD though terrible in its hold on the body and mind has also been protective  occupying his life keeping him safe  from this painful yet unfelt past but also keeping him away from connection.

During these Covid 19 times, his usual thinking has become  aligned with the rest of us. We can no longer understand his experience as being one of projection alone. Covid 19 has presented a third, a shared threat that links him and others together. We are all rather OCD, anxiety ridden and fearful. This is the new normal. We have uncertainty surrounding us whichever way we turn. We are collectively challenged to be with this. We have no choice. The question is how?

At this time, this man is  realising new things. He tells me what we humans share in  common are greater than he previously knew. He sees his pre-occupation of our differences, with himself in the worst different place lessening and loosening. He is using different words such as empathy and hope. He is intent on helping others and finding gratitude for what he has. We laughed today when he shared that he has a new envy of dog walkers as they get to go out more. For someone who isolates by choice, this is encouraging and inspiring.He believes Covid -19 may indeed support him or at least shift him.He is holding hope, something quite alien to him which previously had been the stance I had held for him.

What a time to be working in this field! I am humbled by the strengths and adaptability I have seen from my clients as they find more of themselves. I think it is crucial more than ever to notice with them their courage and strengths alongside honouring their suffering. 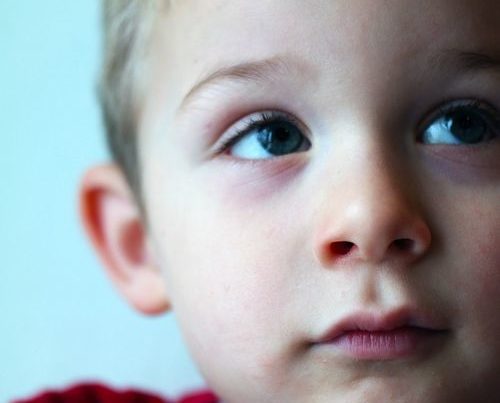 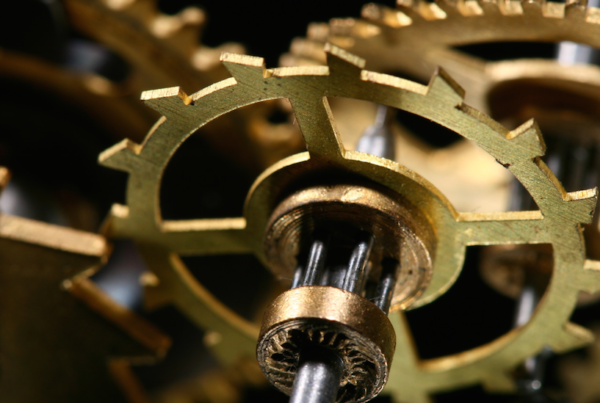 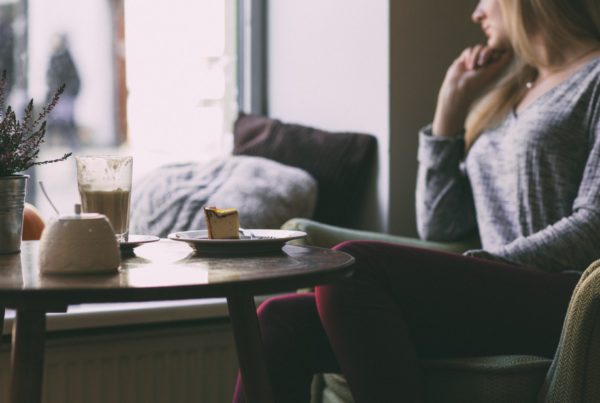